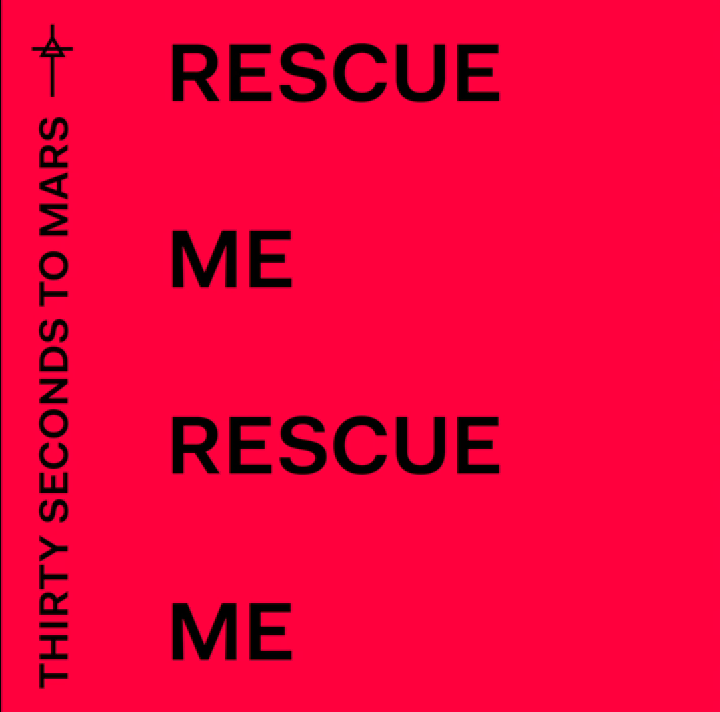 The day after it was announced that guitarist Tomo Miličević had officially left the band, Thirty Seconds to Mars released their latest music video, “Rescue Me.”


Frontman Jared Leto accompanied the video with a heartfelt statement about the tune and the clip’s featured participants, among them Paris Jackson and Starcrawler’s Arrow de Wilde. (Noticeably missing in the music video is Miličević.)

He continues, “It’s also a song about the brutal war so many of us wage against fear, depression and anxiety in the hope that we might, one day, live a life filled with happiness and dreams.”

“Pain does not discriminate. It can affect us all. In our bodies. Our hearts. Our minds. And often, when that pain is emotional or mental, we are afraid to speak up,” he added.

He also said, “None of us are ‘ok’ all the time. And there shouldn’t be a stigma when we aren’t. Both my brother and I have had our own intense personal battles and it has, and continues to be, life changing. I try to remember that just past the darkest days await the brightest and most rewarding moments. And that change is always right around the corner.”

Highlighting the video’s cast, the Oscar winner said, “I want to thank everyone for being so brave, selfless and vulnerable in this video. The emotion and honesty shared impacted me greatly and I hope it does that same for you all. I am very proud and grateful to have worked with one of my heroes – the master filmmaker and director Mark Romanek. It’s the first time in 13 years I haven’t directed our videos. It was a gift to have him carry the weight so graciously and deliver something so profoundly simple and beautiful.”

Finally, he urged everyone to continue taking care of each other, writing, “If you think someone in your life needs help, ask them if they’re ok and make sure they know you’re there for them. And keep showing up. Help however you can. If you are hurting, you can get through this. Tell someone you trust. And please make sure you ask for help.”

Where to find help

The clip features people from different walks of life interpreting emotions while looking directly into the camera. Leto and his brother, Shannon Leto (the band’s drummer,) take care of the musical interpretation and share a hug at the end.

We see everyone in the video individually screaming, crying, laughing and processing their emotions against a black background with the last few images of the clip seeming to lend itself to a stage of relief.

The video makes us think of the dark internal struggle that can feel lonely at times and is full of ups, downs and everything in between.

Statistics Canada reports, “Suicide is a major cause of premature and preventable death. It is estimated, that in 2009 alone, there were about 100,000 years of potential life lost to Canadians under the age of 75 as a result of suicides.”