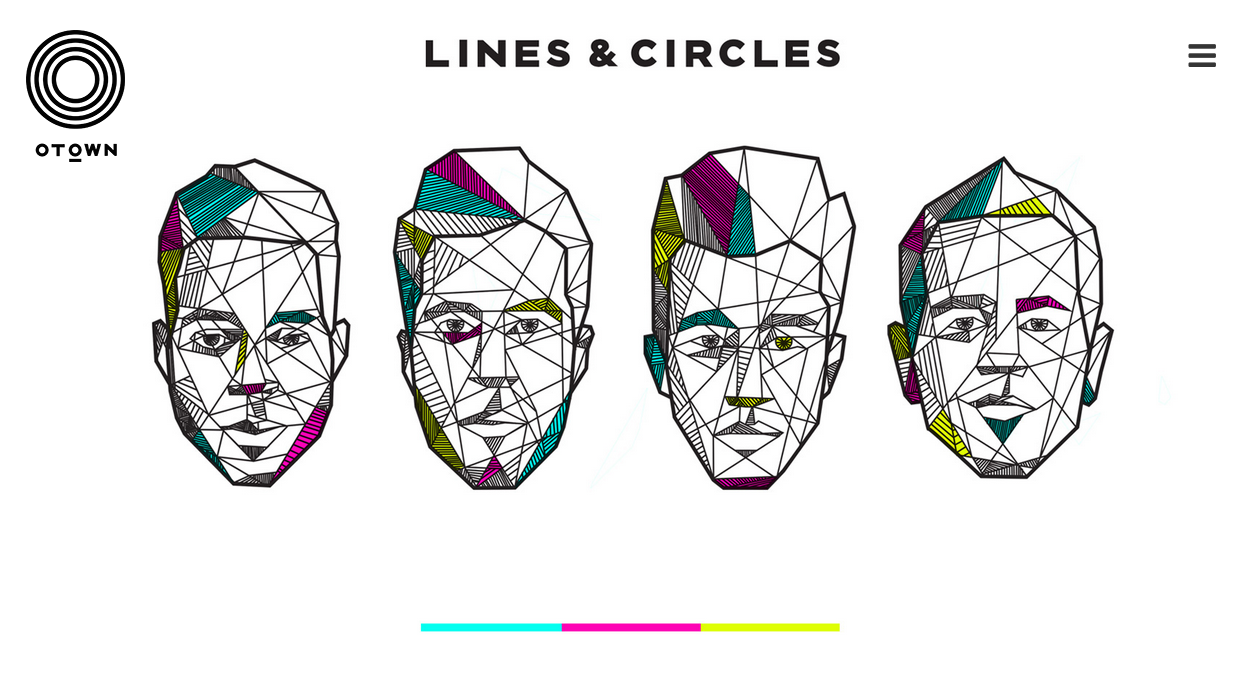 O-Town’s latest music video “Chasin’ After You” features familiar elements of this group’s boy band days, however, their new sound is richer than ever and there’s a certain spark that you have to see to believe.


This week on The Gracie Note, Gracie goes back in time and shares her favourite memories of being an O-Town fan and has a moment of show-and-tell with a special piece of tour memorabilia.


– George Ezra and James Bay will perform at the Sherbourne Common in Toronto, ON., on August 1. Follow James Bay on Instagram here.

– Listen to James Bay’s “Chaos and the Calm” on Spotify. 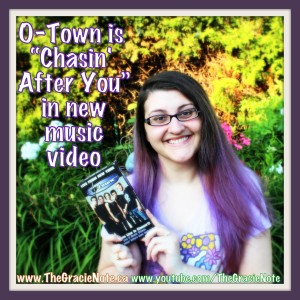