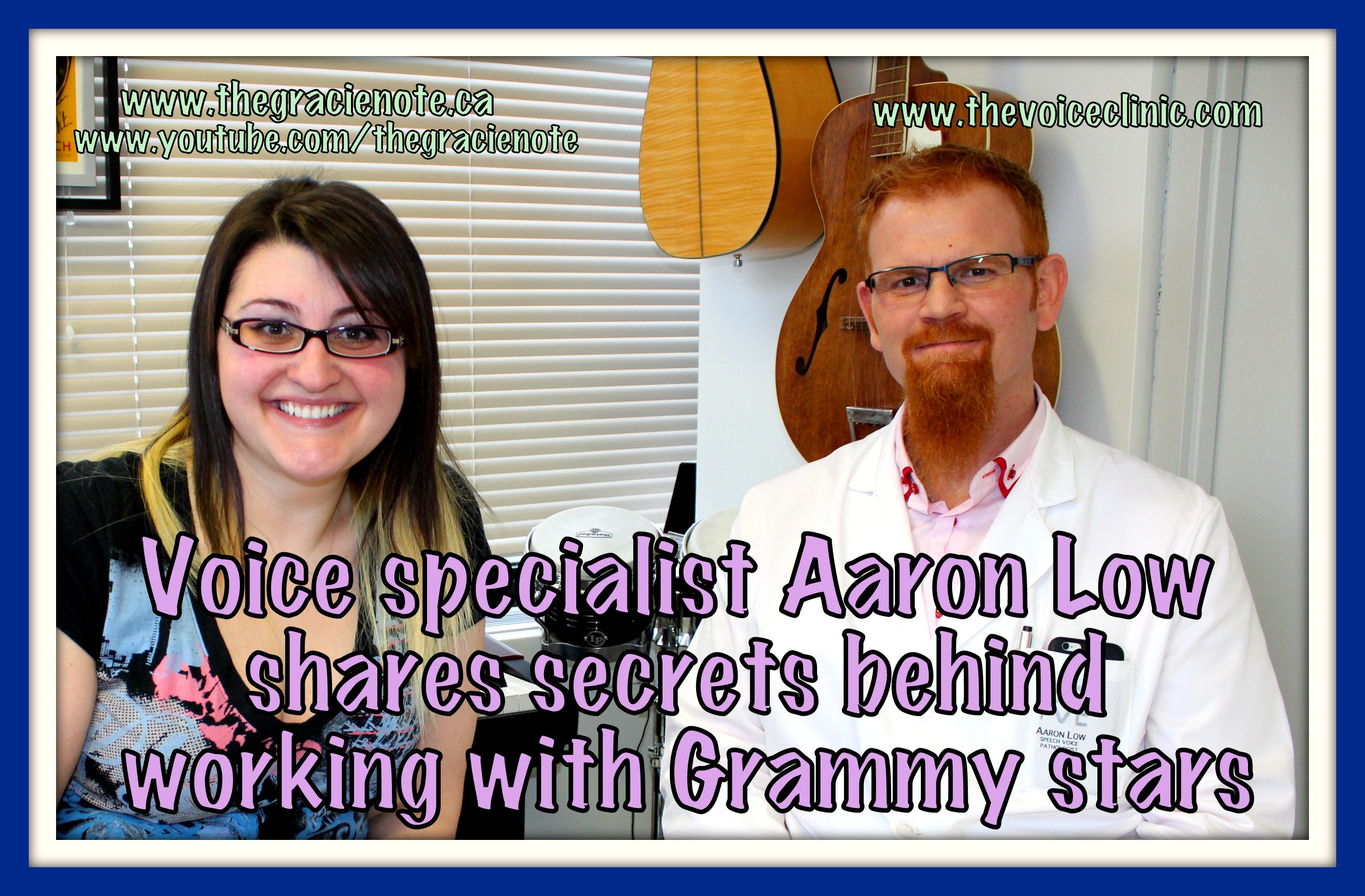 Voice pathologist Aaron Low welcomed The Gracie Note into his Toronto office to talk about the pressures on this year’s 58th annual Grammy Awards performers and shared what it was like to work with such artists as Sam Smith, Mick Jagger and Lionel Richie.


Low’s Voice Clinic has seen the likes of singers such as Dave Matthews, Shawn Mendes and Sting as well as actors like Gerard Butler.

The voice pathologist has even had the privilege of  working with the Grammy Awards’ 2016 MusiCares Person of the Year, Lionel Richie.

“Way back I got to assist in a diagnostic of Lionel Richie and it made me wiggle a little bit [hearing] him sing ‘Say You, Say Me,’ with a scope in,” Low said. “He has such a natural voice and is such an amazing artist. I could be a fly on the wall and excited to hear his voice.”