On this week’s episode of The Gracie Note, Barenaked Ladies lead singer Ed Robertson invites Gracie over to his pinball infused basement to talk about the band’s brand new album Silverball. What the Canadian musician didn’t expect was for the music writer to bring a gift inspired by his tune “Duct Tape Heart.” 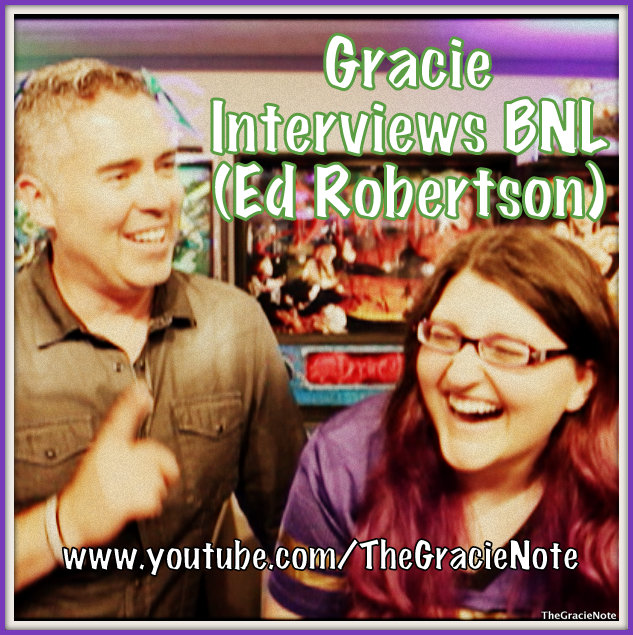 Watch and find out what happens and hear what Robertson has to say about what Commander Chris Hadfield thought of the tune and listen to the track below!


Head here for a full streaming experience of Silverball on The Gracie Note website. 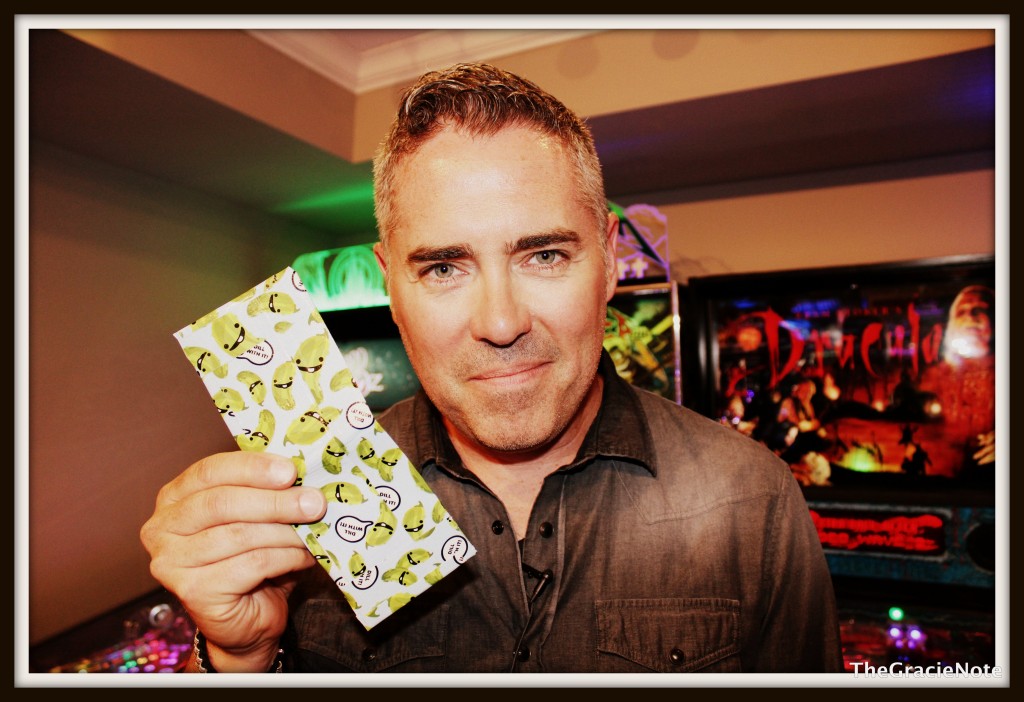 Silverball is BNL’s latest studio effort behind Grinning Streak and this summer, the band will set out on a tour across the United States before heading back to Canada in October. 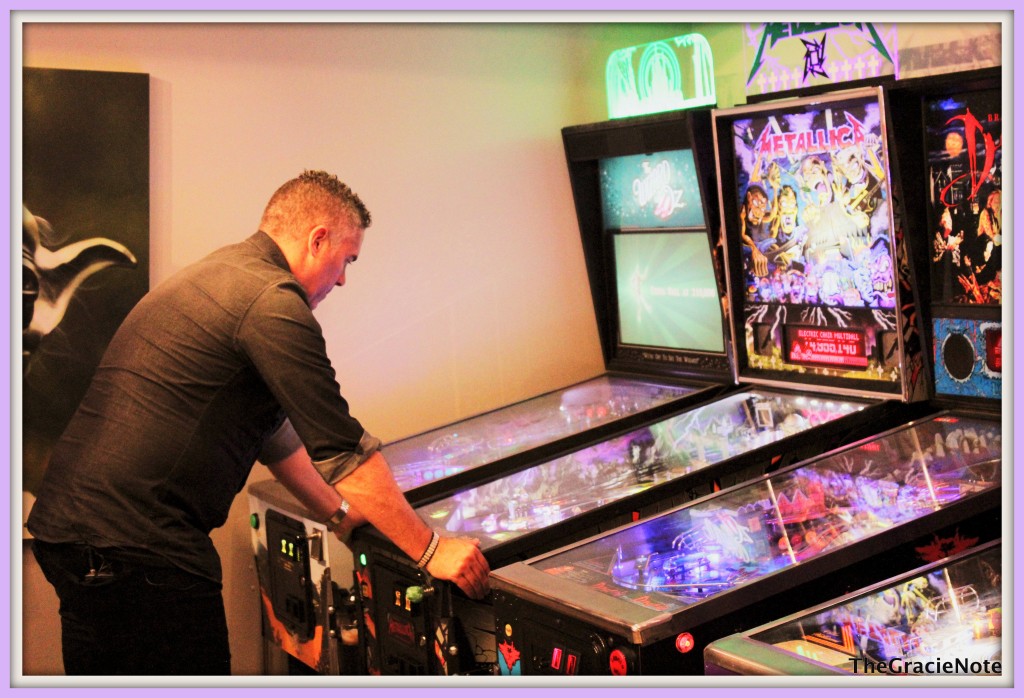 Check out BNL’s latest music video for the title track “Silverball,” which was filmed in Robertson’s basement.