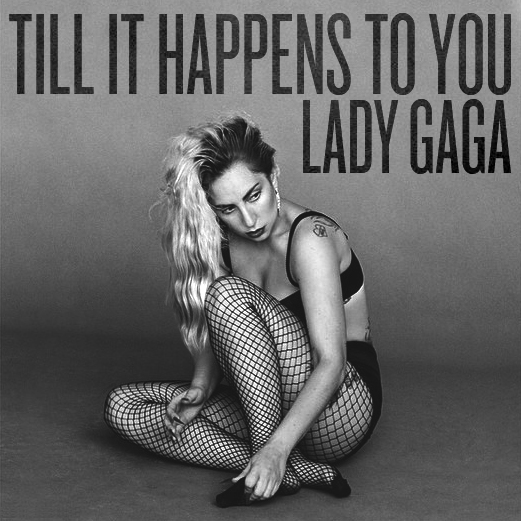 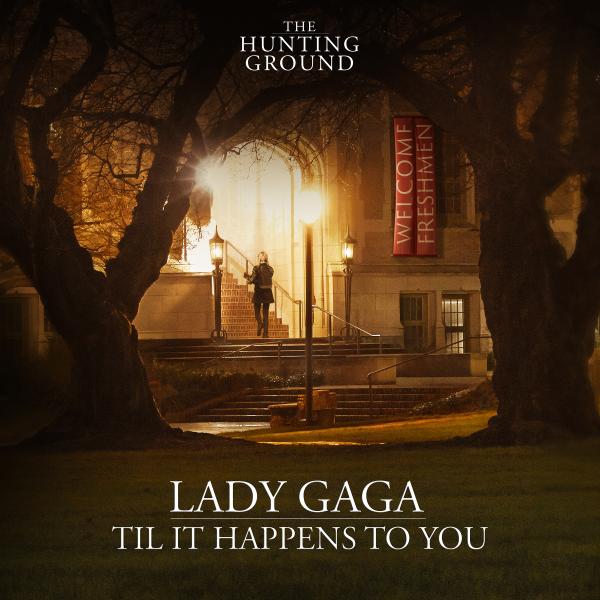 Lady Gaga and Diane Warren, the super songwriter behind tunes like Celine Dion’s “Because You Loved Me,” Aerosmith’s “I Don’t Wanna Miss A Thing” and Beyonce’s “I Was Here,” have teamed up to create and release a powerful track called “Til It Happens To You” to support those who have been subject to campus rape.

The tune will have a portion of its sales donated to organizations that help survivors of sexual assault and according to Gaga, will hopefully help them to also feel less isolated.

.@diane_warren & I made "Til It Happens To You" for people all over the world who suffer from painful life experiences. #TheHuntingGround

The music video/PSA, which stars “Thirteen” and “Twilight” franchise actress Nikki Reed, was directed by Catherine Hardwicke (who wrote “Thirteen” with Reed and directed her in it as well as the first “Twilight” movie.)

“I hope that this PSA, with its raw and truthful portrayals, will send a clear message that we need to support these courageous survivors and end this epidemic plaguing our college campuses,” Hardwicke said in a statement.

Warren also shared her words with fans after the song was launched, writing on Twitter:

So proud+ excited to b a part of this. Thank U @LadyGaga and everyone supporting this. U r not victims+U r not alone #TilitHappensToYou

Writing and composing “Til It Happens To You” must have taken a lot of courage and empathy. Rape doesn’t only happen at college campuses in the United States. Sexual assault can happen anywhere and the message in this clip should be taken as a universal one: You are not alone.

“The Hunting Ground” is now playing and you can learn more by checking out their trailer and visiting their website here.