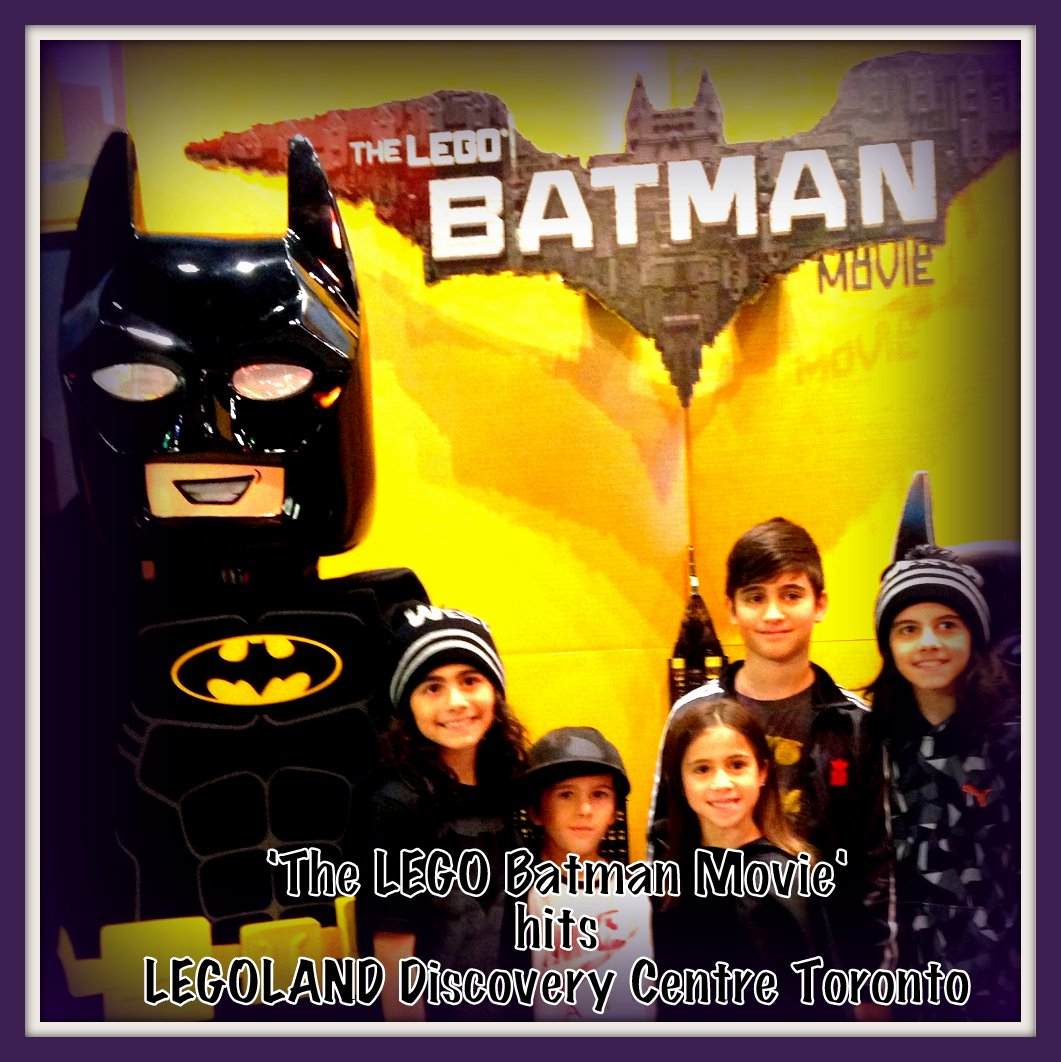 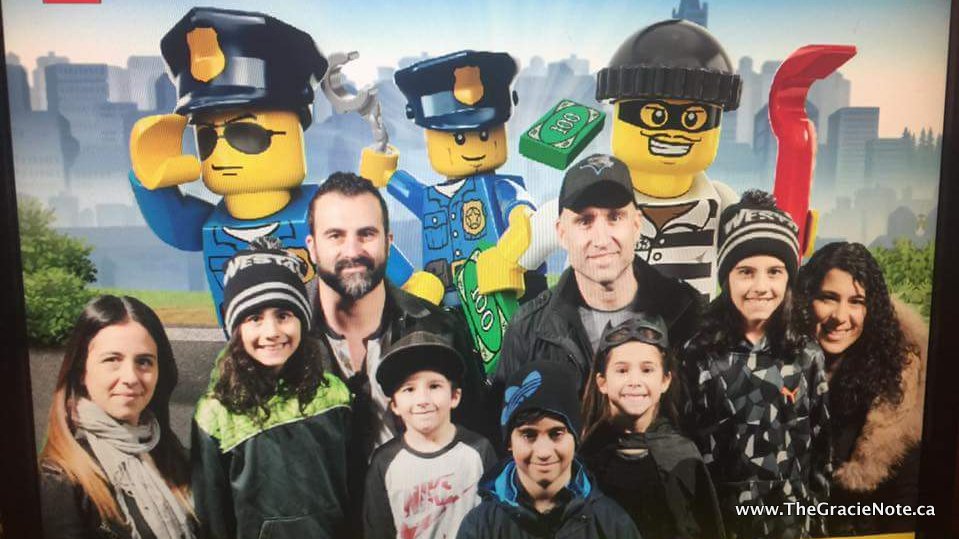 “The LEGO Batman Movie” debuted on February 10th and has grossed over $162 million in the United States and Canada alone since its release.

In her online “LEGO Batman Movie” character profile, Mayor McCaskill is described as being “one of Batman’s biggest supporters and depends a lot on him to keep Gotham City safe.” McCaskill also “secretly wanted to grow up to be an international pop icon,” which we assume is a clever hat tip to the internationally successful Carey.

To celebrate the release of this bat-tastic “LEGO Movie” sequel, the LEGOLAND Discovery Centre in Toronto hosted two Batman-filled weekends in March for all of “The LEGO Batman Movie’s” fans and The Gracie Note was there for it all!

The Gracie Note family all dressed up in our favourite Batman-themed clothing and arrived at the Vaughan Mills LEGOLAND Discovery Centre on March 5 for a day that was packed with superhero fun.

Watch below as we enter the LEGOLAND Discovery Centre and take a trip through a tiny version of Toronto, have our faces painted and meet LEGO Batman!